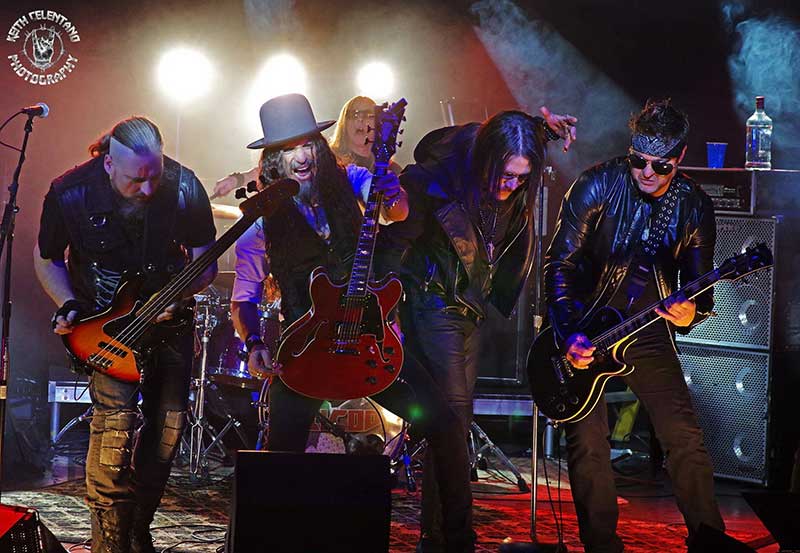 New York Based Metal Rock Band KILLCODE has released the Official Music Video for "Kickin' and Screamin" off of their newest full length album, The Answer. Directed by David Swajeski and Produced by Maryanne