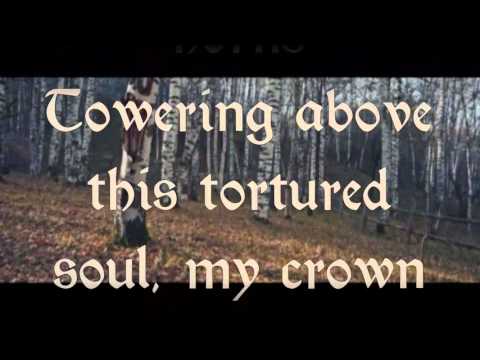 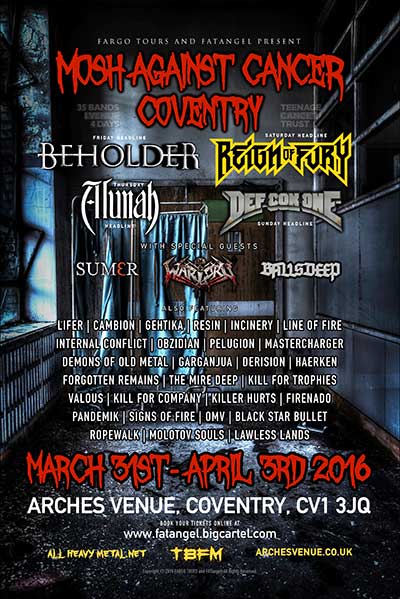 Mosh Against Cancer Coventry, which is being held at The Arches venue from March 31st – April 3rd 2016, has been shaping up as a ‘must attend’ weekend affair. With a couple of changes to the line-up, day splits and running order for the