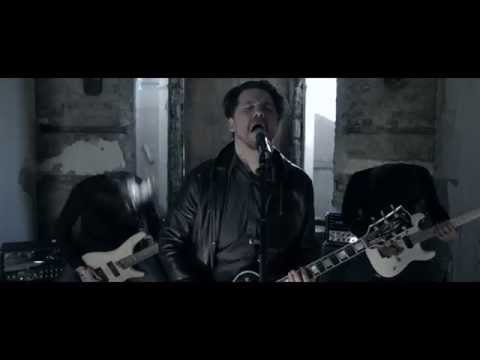 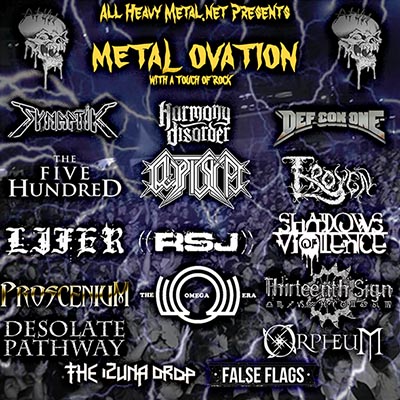 Today marks the release of Metal Ovation, a free to download album with some crackin artists. We at AHM would like to thank every single band that have kindly donated a track to make this album as good as it is, It has been a great pleasure working with you 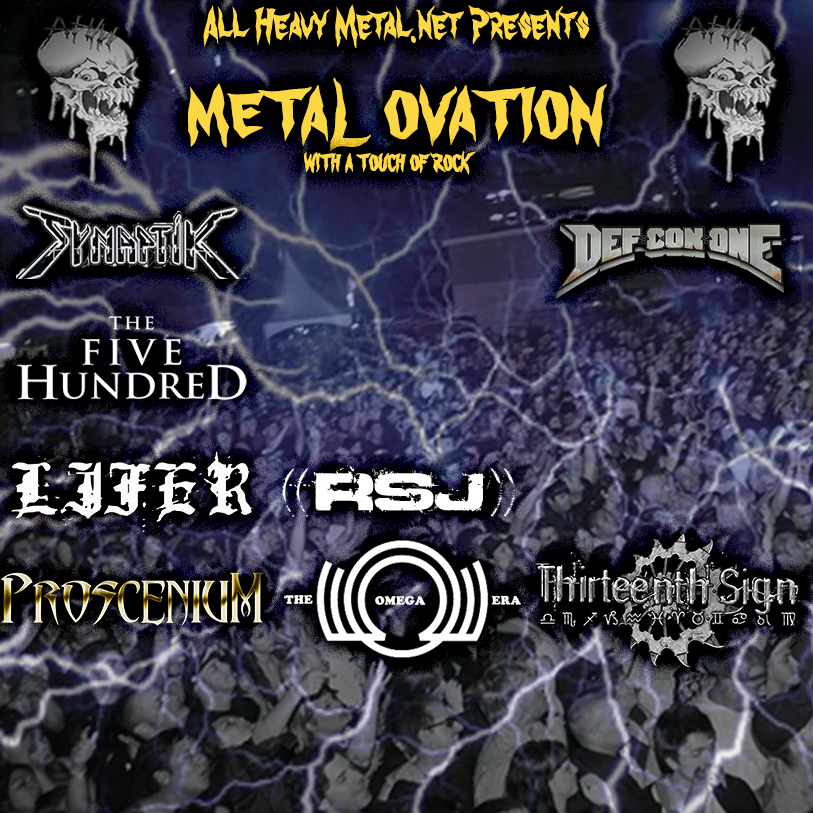 We are very happy to annouce the first bands that are on our free to download album, due to be released on the 18th December for all you metalheads. we have SynaptiK​, DEF CON ONE​, The Five Hundred​, Lifer​, RSJ​, Proscenium​, The Omega Era​,