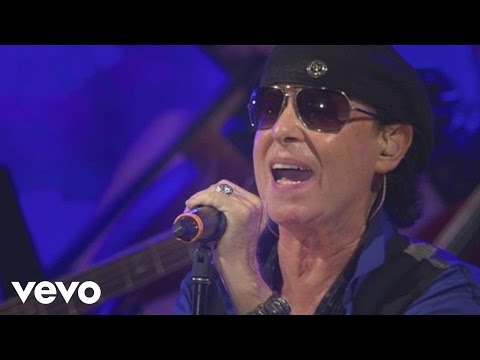 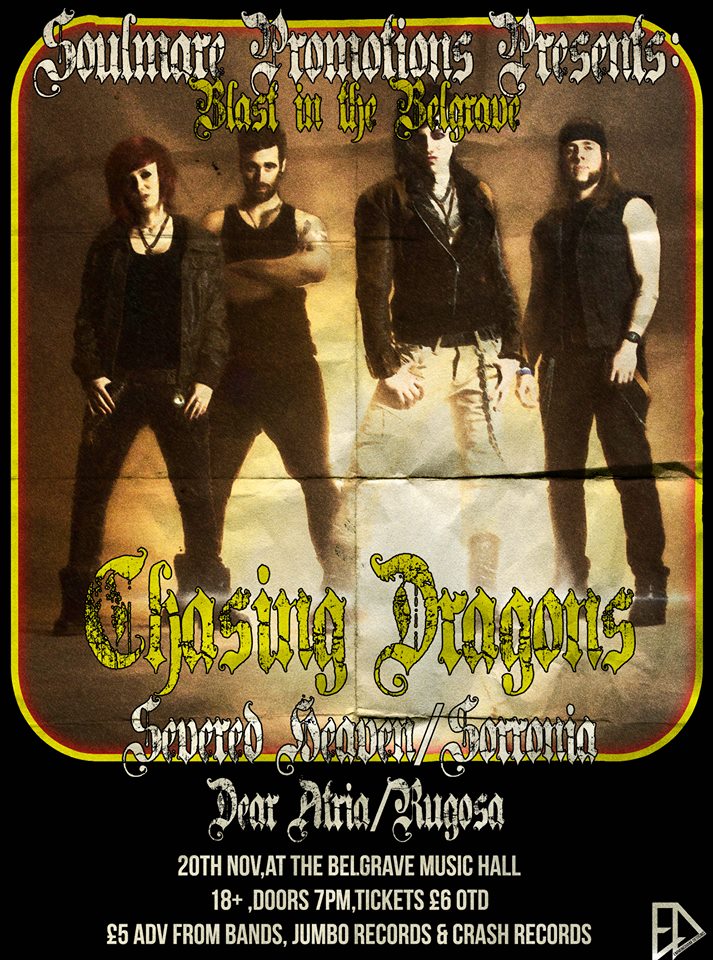 Soulmare Promotions presents a special night in November celebrating women involved in bands and the music industry as a whole. This is looking to be a great night wish bands like Chasing Dragons, a sprawling beast that incorporate frenetic

News Was Posted on: 19th November, 2014
Here's the announcement you've been waiting for!

Here’s the announcement you’ve been waiting for! It is with great excitement that Soulmare Promotions, in association with Wyrd Ways PR can announce the headliner for The Blast At The Belgrave: they are Leeds’ very own melodic powerhouse