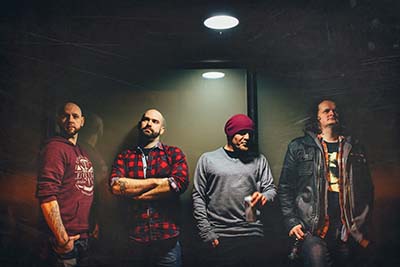 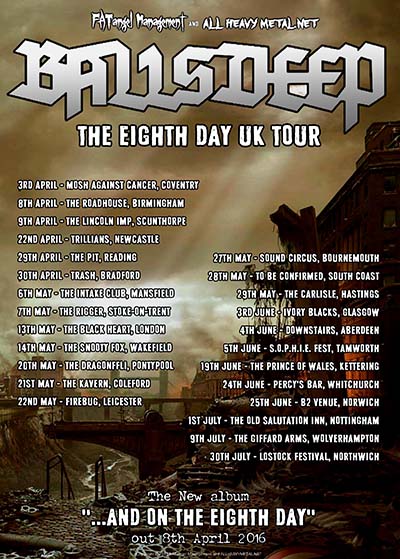 …and on the eighth day With a new video and single being released on January 8th 2016, Ballsdeep are excited to announce that this will be followed in April with their second album and the start of an extensive UK tour. The album, titled 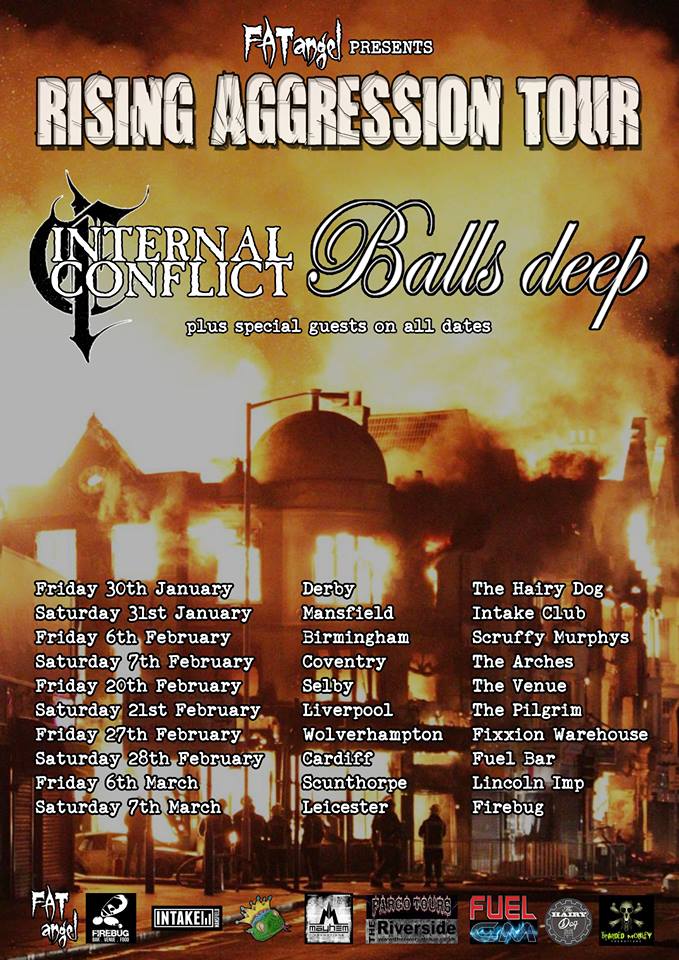 Rising Aggression Tour which will see Stoke-on-Trent aggressors BALLSDEEP and Leicester’s metal titans INTERNAL CONFLICT hit the road together for what is set to be one of the most exciting tours of 2015.  BALLSDEEP, having played Bloodstock 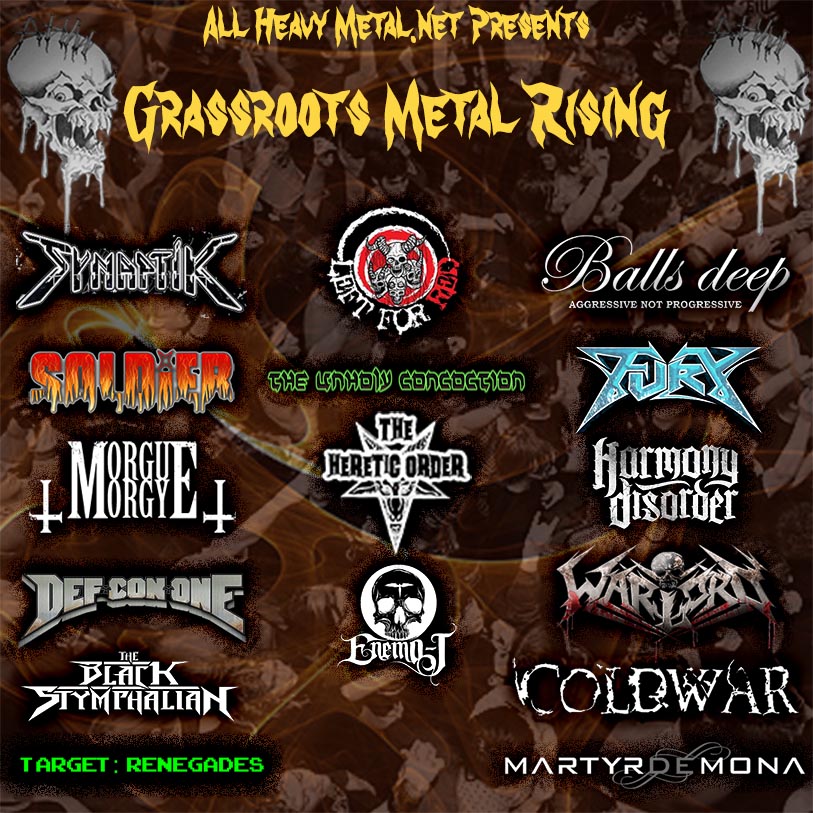 News Was Posted on: 15th January, 2015
A interview with BallsDeep Aggressive not progressive 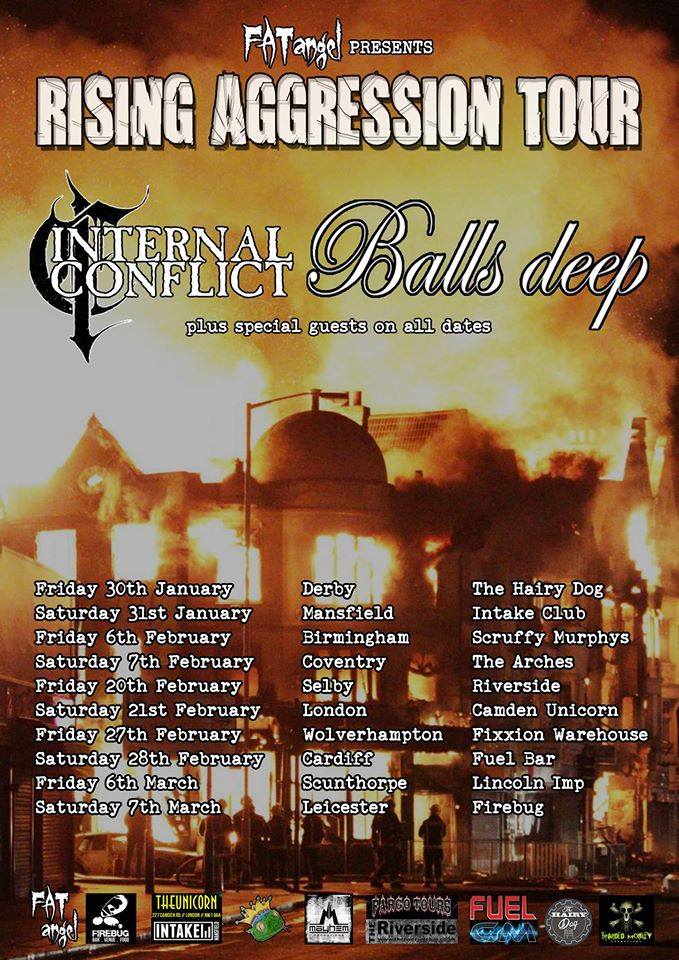 What's the name of your band? What's the origin of that name? Have you changed the band's name before?  The band is called Balls deep. My (paul's) wife came up with it when we were at an american muscle car show. It was on a bumper