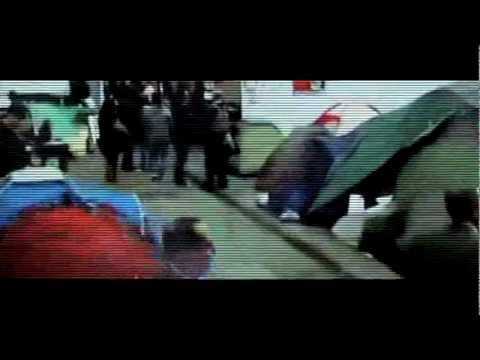 
Mistress reveals all to AHM 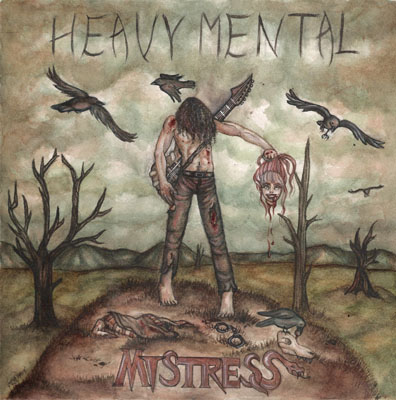 Hey, this is Mita from Mistress.  Thanks for having me.   What's the name of your band? What's the origin of that name? Have you changed the band's name before?  The name is Mistress.  We came up with it many moons ago.

News Was Posted on: 26th November, 2014
Mistress - review by frenzyfire.co.uk 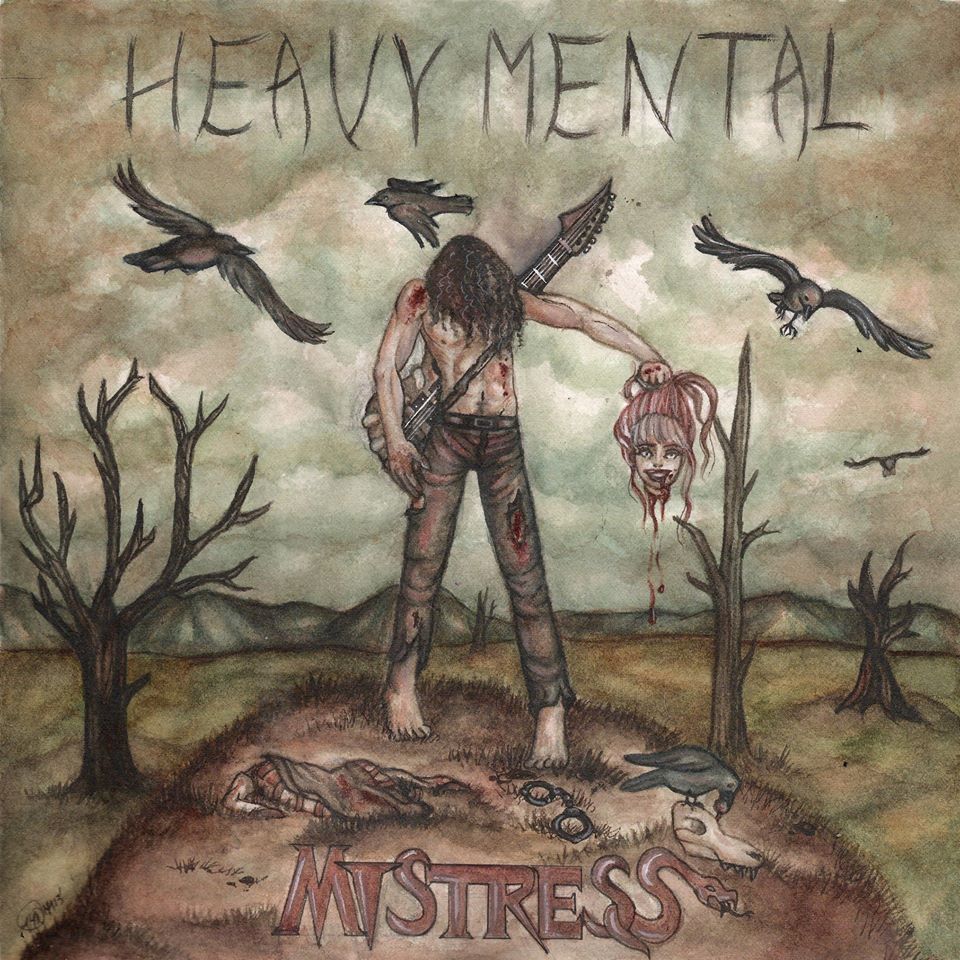