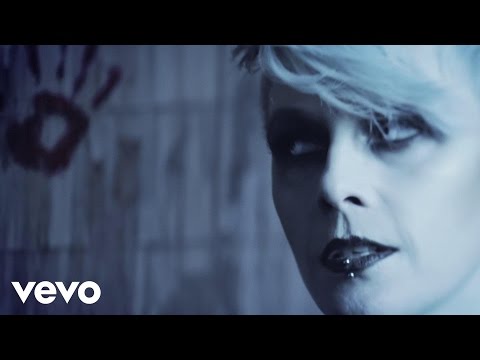 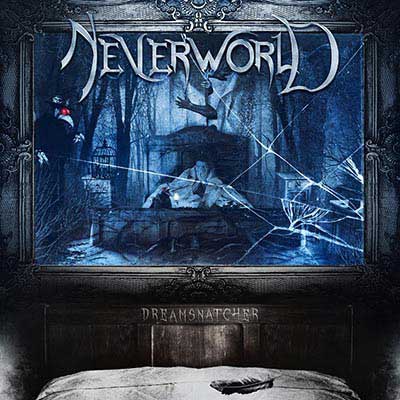 Two years on from Visions Of Another World it is time to return to Neverworld! The gateway has opened again and you are invited to step once more into the realm where all your metal dreams – and nightmares – come true; but this time the