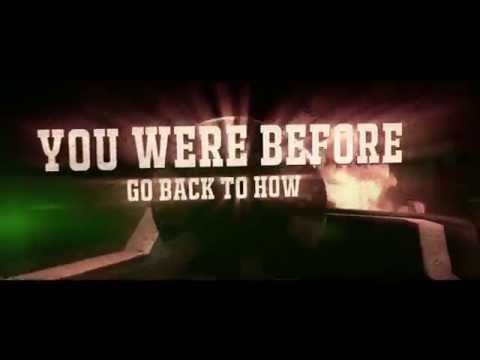 A Tower Of Crows

About A Tower Of Crows 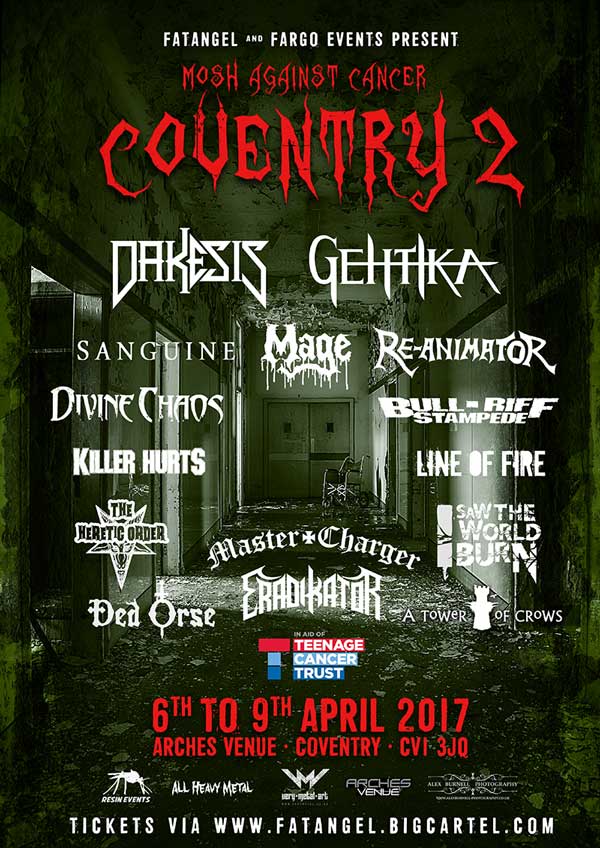 MACCOV returns for a second year! The date for Mosh Against Cancer Coventry has already been announced as 6th - 9th April 2017. After raising an amazing £1330 at the inaugural show, they will once more be raising money for Teenage Cancer Trust. Now 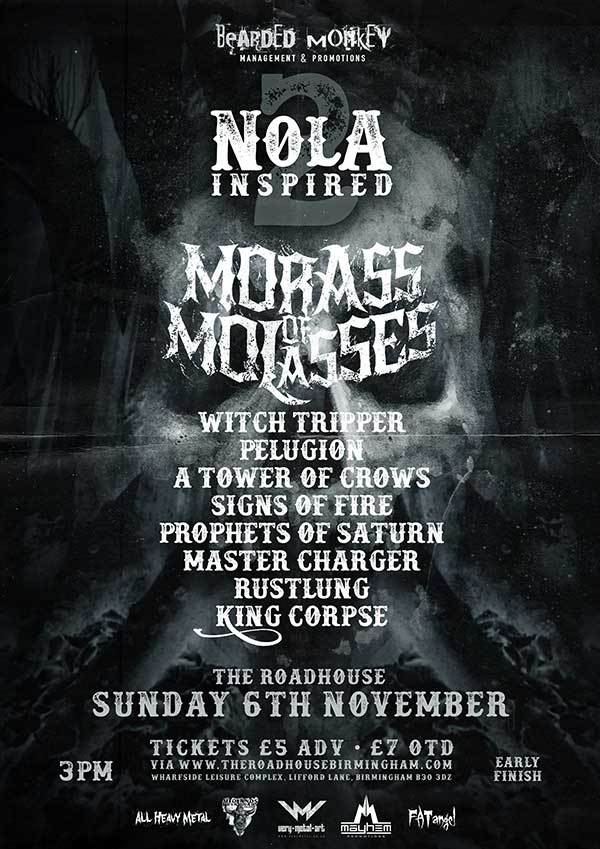 Bearded Monkey Management & Promotions are excited to announce the amazing Morass Of Molasses as headliners as well as Prophets of Saturn & A Tower Of Crows as the final bands to complete this incredible line up! They