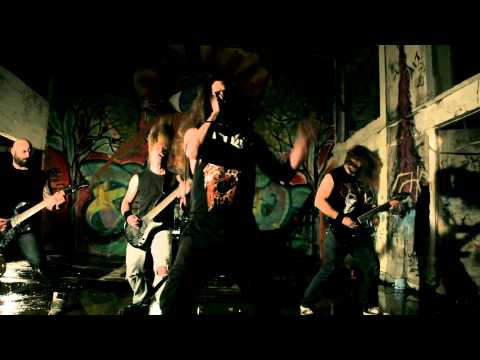 What’s your name? What's the name and origin of your band? My name is Mick. I sing. The band is called Stereo Nasty. Our name is a reference to the video nasties of the 1980’s. We felt the name suited our style and attitude.