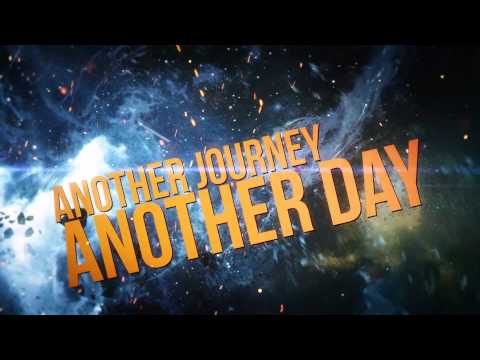 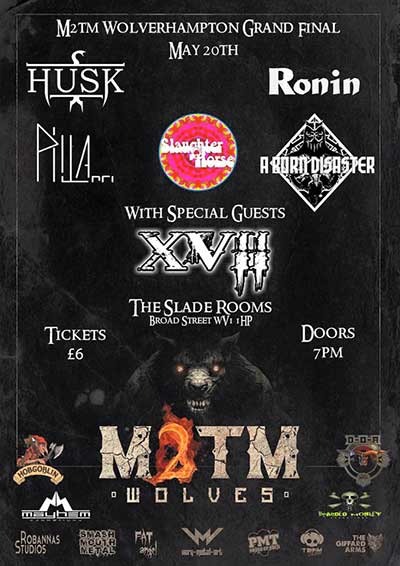 One week today! Bearded Monkey Management & Promotions and Mayhem Promotions present the M2TM Wolves Final at The Slade Rooms, Wolverhampton. 5 bands will compete for the coveted slot on Bloodstock Festival but not only that they will win some other

News Was Posted on: 13th May, 2016
Bearded Monkey & Mayhem Promotions are delighted to announce that XVII will be joining Wolves M2TM final as special guests! 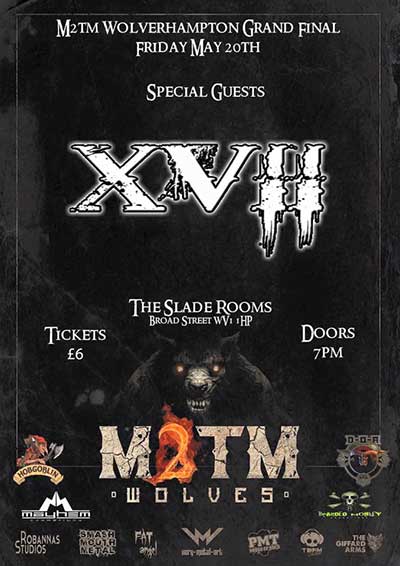 XVII from Kidderminster won Wolverhampton's M2TM competition last year, they went onto destroy the Hobgoblin New Blood Stage at Bloodstock Festival with a huge crowd supporting them. Since then they have been making a name for themselves as 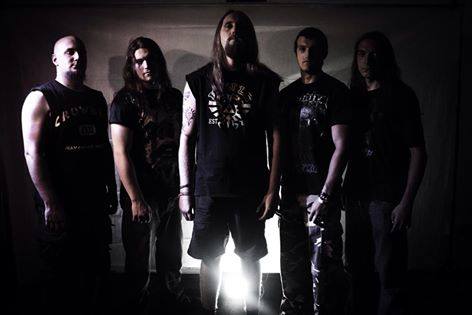 What's the name of your band? The name of our band is XVII   Please list the name, age, and respective instrument of each band member. Voz Bennet on Vocals Matt Sewell on Guitar Rhys Cullis on Guitar Kieran Fox on Bass Ben Dunn on Drums 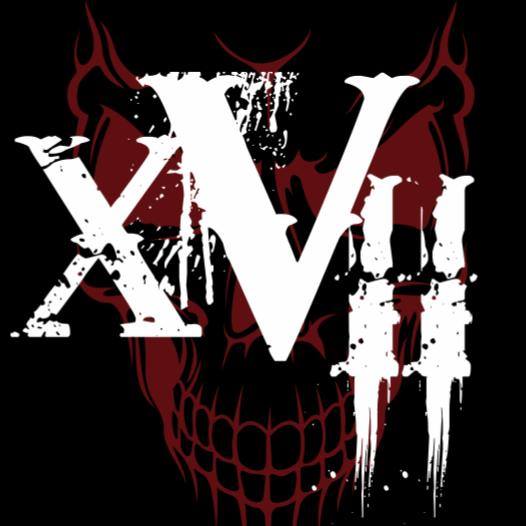 XVII “FROM THE ASHES” EP Album Review by Chris Palmer For www.metalgodstv.com 6.5/10   XVII is a five piece metal band from Kidderminster, UK. It has been stated on the band’s Facebook page (according to Kerrang!