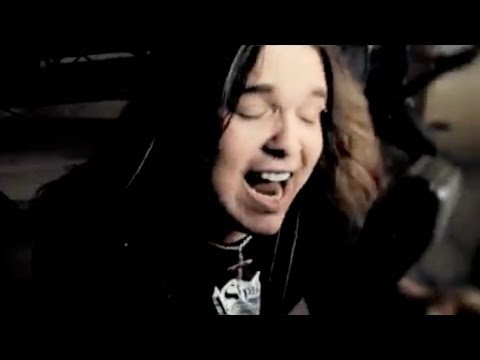 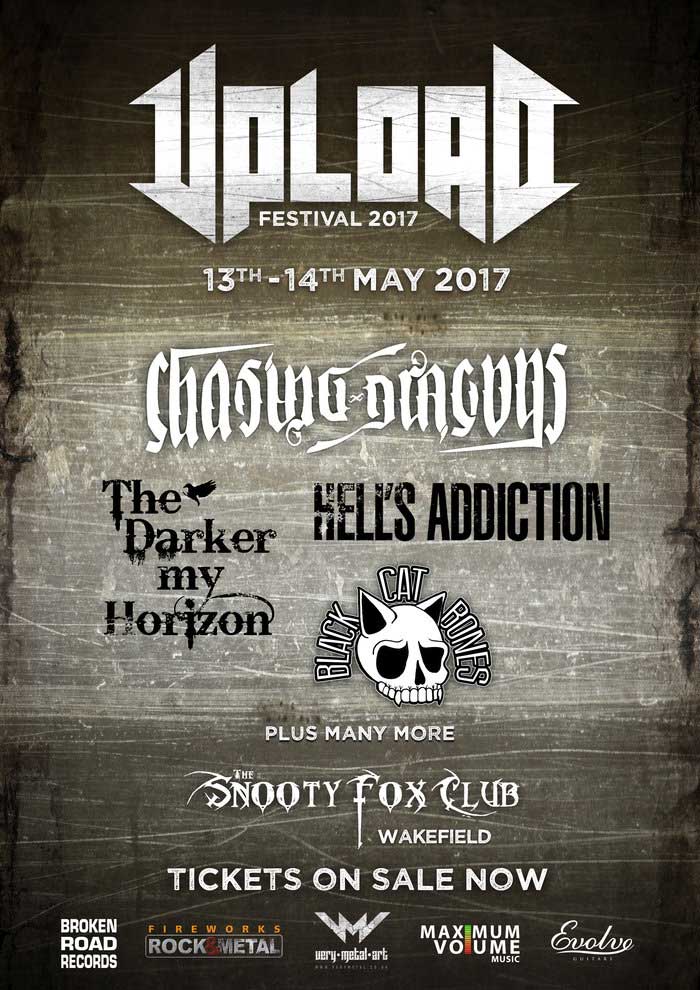 Upload Festival is delighted to announce the first bands for Upload 2017 are Chasing Dragons Careering into view like a raging typhoon, female-fronted Leeds based Chasing Dragons are a sprawling beast that incorporate frenetic post-hardcore bursts of 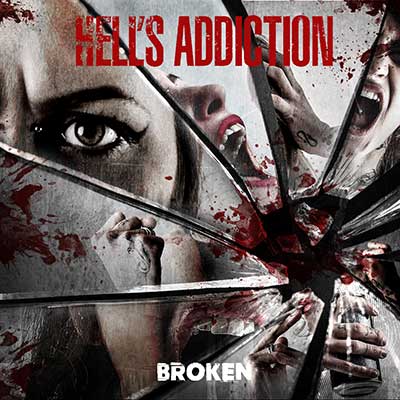 This week I have been given the opportunity to review an album by a hard rock band, the band goes by the name of 'Hell's Addiction'. I have been listening to the bands new album which is called 'Broken'. The band came together