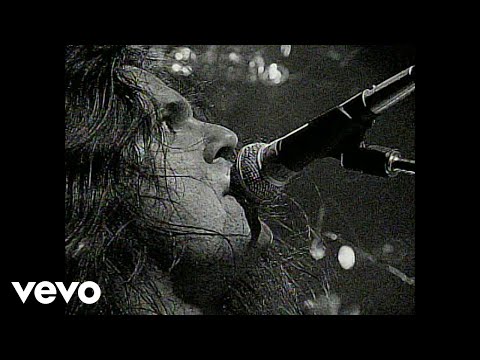 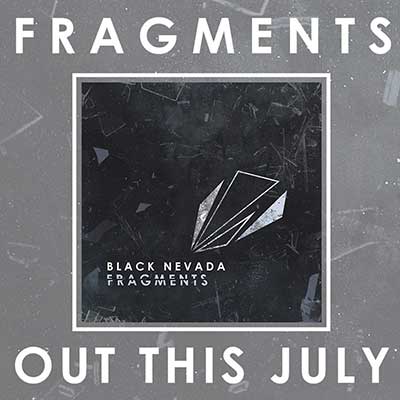 Black Nevada release the video for Broken "Broken" is the first release from the new Ep "Fragments" (July 2016). Sees Jonny Moor (Bass guitar) and Sarah Davies (Drums) bring their influences to the forefront of our style. The dirty 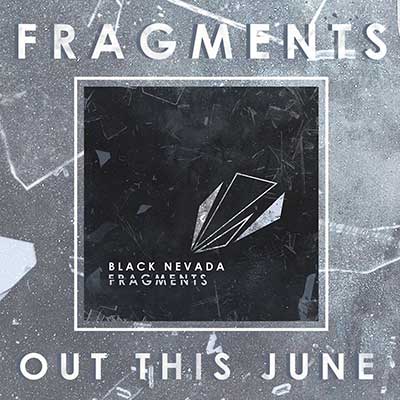 Black Nevada are thrilled to announce that the new Ep will be called "Fragments" the first single from the Ep will be "Broken" and will be released on video in June. However you can catch the single on the following radio 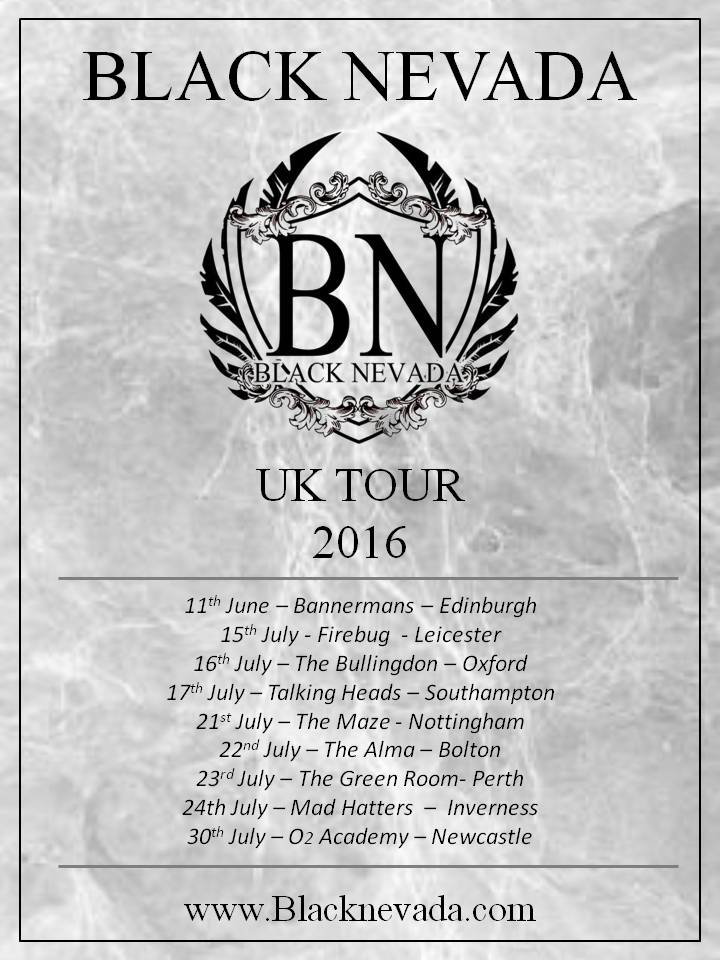 Black Nevada are very excited to announce they are going back out on the road for another UK tour this July. To make it even better they should have their new EP in place that was recorded last weekend in Leicester. The tour covers the following