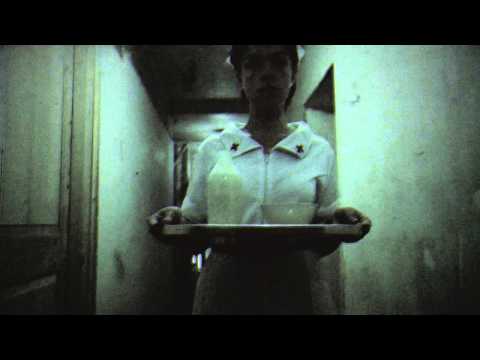 
About Temple Of Lies 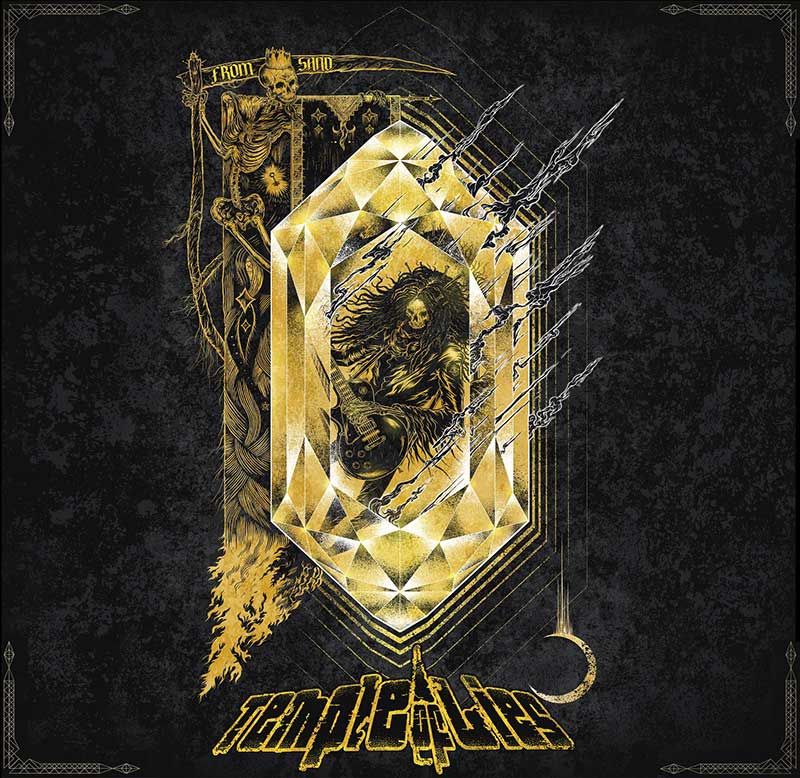 Temple Of Lies are currently working on their new, as yet untitled album, to be released later this summer and have announced some new shows this spring. Their 2016 album 'From Sand' is out now. Upcoming shows: 21st Jan, Prince of Wales, 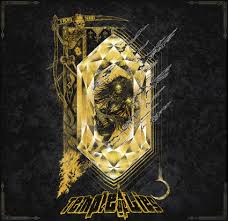 For the last few weeks I have been listening to British Metal/Rock/Stoner Rock band Temple Of Lies new album 'From Sand', From Sand was produced & mixed at The Paddocks studio by Ross Hillard and Temple Of Lies, mastered at Safe And Sound.