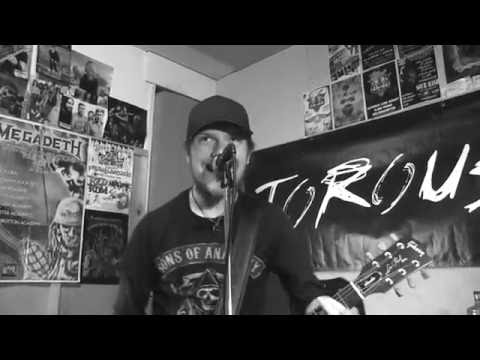 
About Forged In Black

Forged In Black - hardhitting mix of oldschool and modern metal 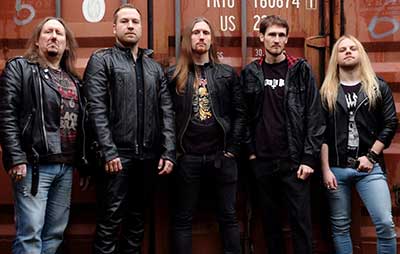 What's the name of your band? What's the origin of that name? Have you changed the band's name before? We are called ‘Forged In Black’ – The band used to have the name ‘Merciless Fail,’ but our signature song was a