The UK’s masters of progressive, melodic death metal De Profundis have just released a ‘behind the scenes’ video featuring interviews with all the band members and exclusive footage from the rehearsal room. Check out the video and get all the inside information on the recent line-up changes and the latest news on the fourth album which will be released in early 2015, here...

De Profundis - 2014 Interview 'Frequencies and Beyond'

2015 looks like being a busy year for DE PROFUNDIS and they kick off in February playing main support to OMNIUM GATHERUM on their UK tour.  France's FORSAKEN WORLD have been confirmed as openers for the tour.

Then in April the band will be heading over to Spain to play a series of headline dates, detailed below... 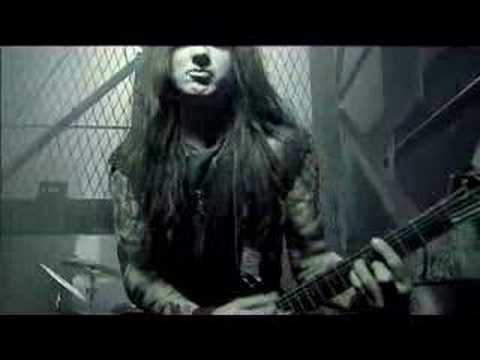