Black Nevada are thrilled to announce that the new Ep will be called "Fragments" the first single from the Ep will be "Broken" and will be released on video in June. However you can catch the single on the following radio stations next week. 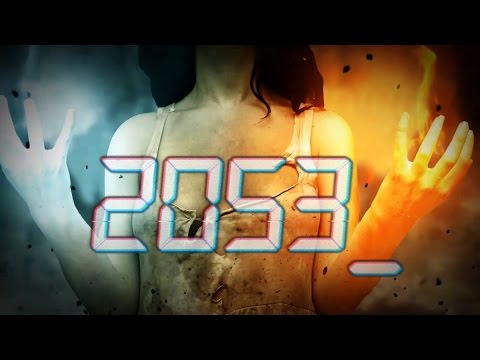